Ben Gardner visited Ecomondo in Rimini, Italy. These are his thoughts. 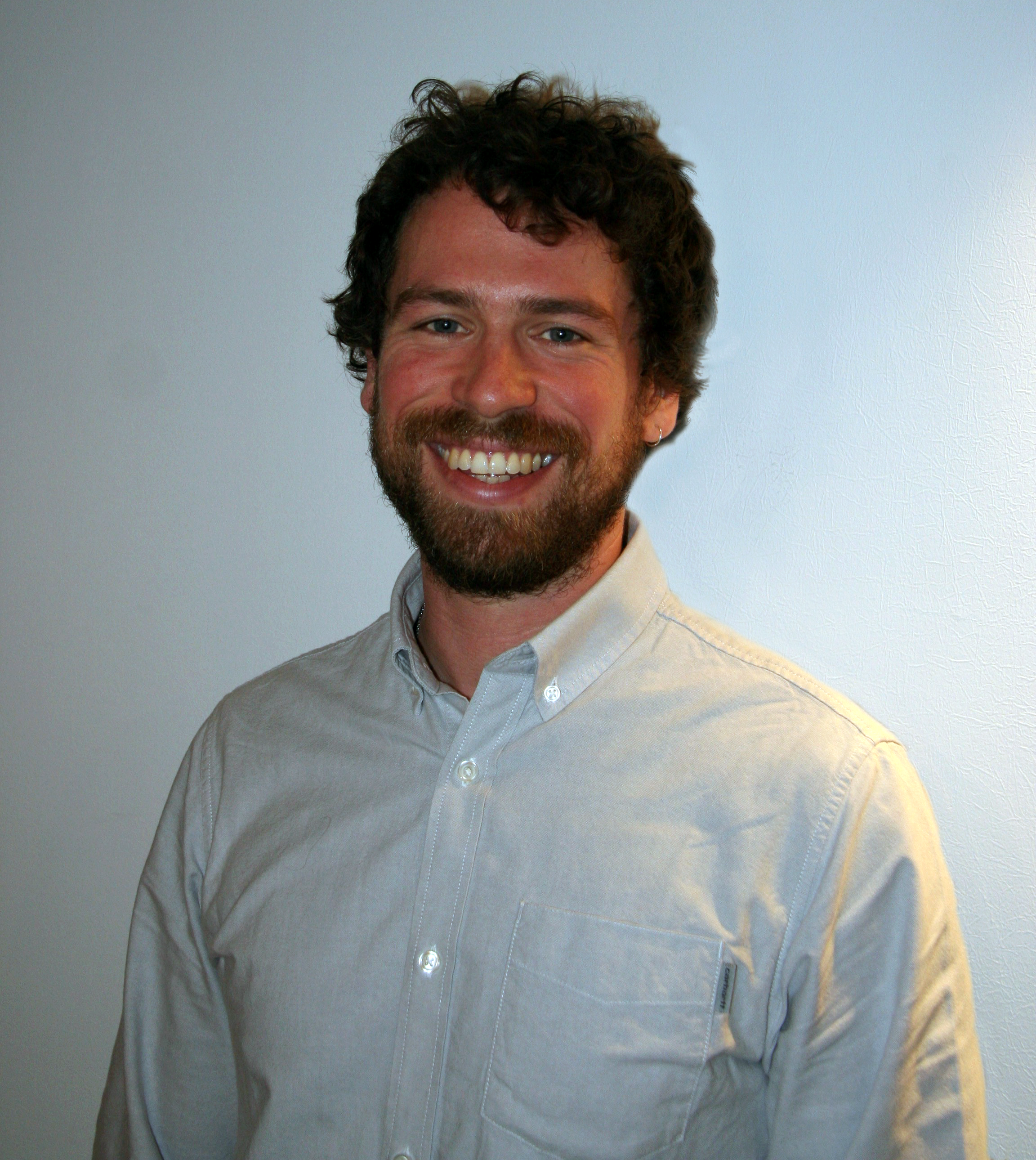 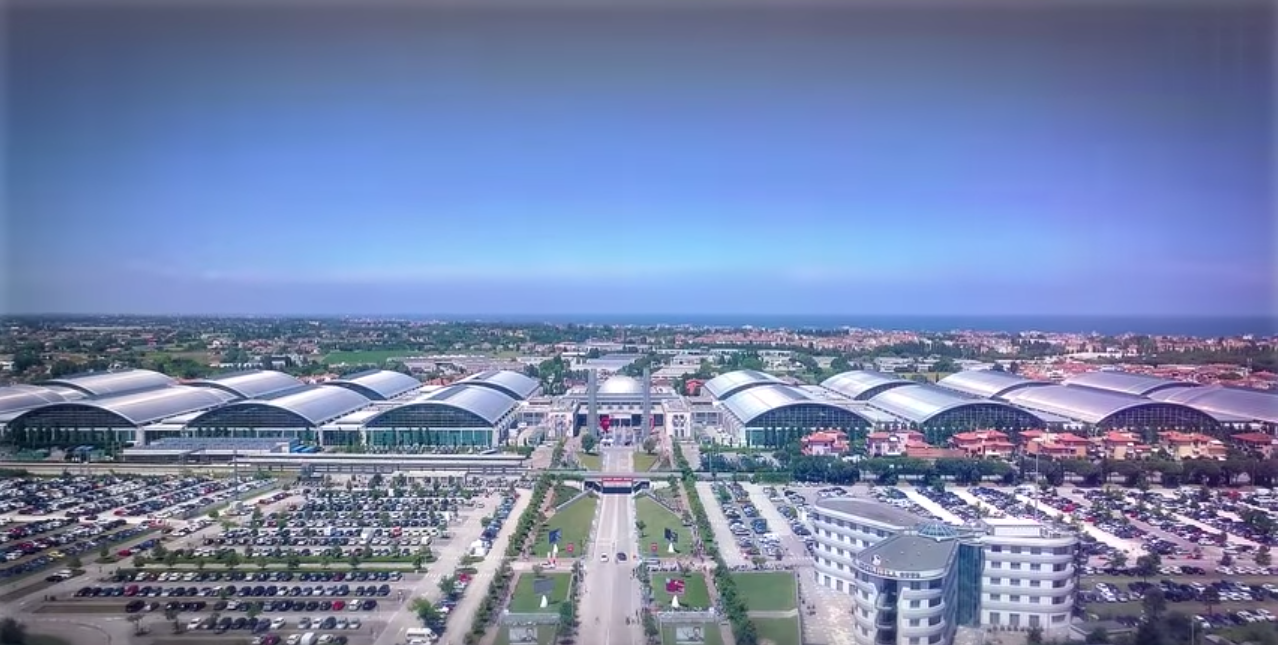 On the 6th - 7th of November I attended Ecomondo, the Green Technology Expo, located near the seaside town of Rimni, Italy. After a relatively pain free, all be it mammoth journey, I arrived seemingly with the entire Italian population. I had been told the event was big, but nothing could really prepare me for just how big! More on that later.

I think it’s important to cover off the overriding feeling of my time there, as I think it sets the tone for my time in Rimini, and who’d have thought it, this article too; sustainability events aren’t actually very sustainable.

If I was one of Trumps merry ‘climate change is nonsense’ brigade, I would have had a field day. The event was prolific in its adoption and provision of single use plastics. The most I’ve seen at any conference, let alone an Eco[mondo] conference.

This is the first time I have visited Ecomondo, but I didn’t get the sense that many of the exhibition stands would be reused next year.

Likewise what usually takes 5 minutes by car from beach to expo centre, takes an hour minimum during the conference, which would suggest that car traffic in the area swells to an asthmatics blustering nightmare.

I would wager that the halls are 30x Bigger than those used for the RWM exhibition in Birmingham for example and as previously eluded to, it was incredibly well attended over the 4 days.

Italy’s population is c.11% smaller than the UK, but the country is c.20% bigger in size. There is really no excuse for us Brits not to travel to the NEC once a year. Except perhaps for train fares. My train from Bologna to Rimini was a glorious 9 Euro!

The amount of money spent by each exhibitor was clear to see. The majority of stands were grandiose. The more modest stands running into to the 10’s of thousands of Euro.

So what does all this waffle mean?

Well, I recently spoke at the SFMI Awards in London where I talked about the abundance of data. In the FM sector there is so much of it, that no one has the first clue about what to do with it. According to one of the finalists, IT teams within the sector are increasingly being being roped in to help out with minor data queries as they're the closest thing to a data scientist/analysts that a lot of these companies have.

Well I would hazard a guess that the same thing can be said for the Italian environmental industry and if you looked hard enough in the mirror, probably your industry too.

I walked and I walked and I walked the aisles of Ecomondo, and every exhibitor was offering technology or heavy machinery, each churning out numbers and ugly charts. There were gadgets that can fix this and bins that will do that, and monitoring devices for everything from air quality, to biogas emissions.

But where is all this data going? I couldn’t help but think they were jumping the gun, or missing a trick.

The stands were all fixing issues that people know existed, and trying to sell them something, without going back to basics and practicing what they preach.

For example, I spoke to a company who looked at their own environmental data once a year for pretty much the sole intention of their annual report. What happens if an adverse event occurs in January I asked…. “We won’t know until September”.

Obviously there is an angle here, and I am slightly biased. But in walking the (28) halls, I was really enthused by what we are doing at Ditto and the blossoming partnership with Ancitel. The partnership allows an organisation to look inwardly and not only get their house in order, but to reflect and improve.

We also allow an organisation to grow a culture of sustainability, and change behaviours both in the workplace, in the home, and hopefully next year, in the event venue.