Opinion: a case of ‘climate emergency’ or 'hit the snooze for another 10 years’? 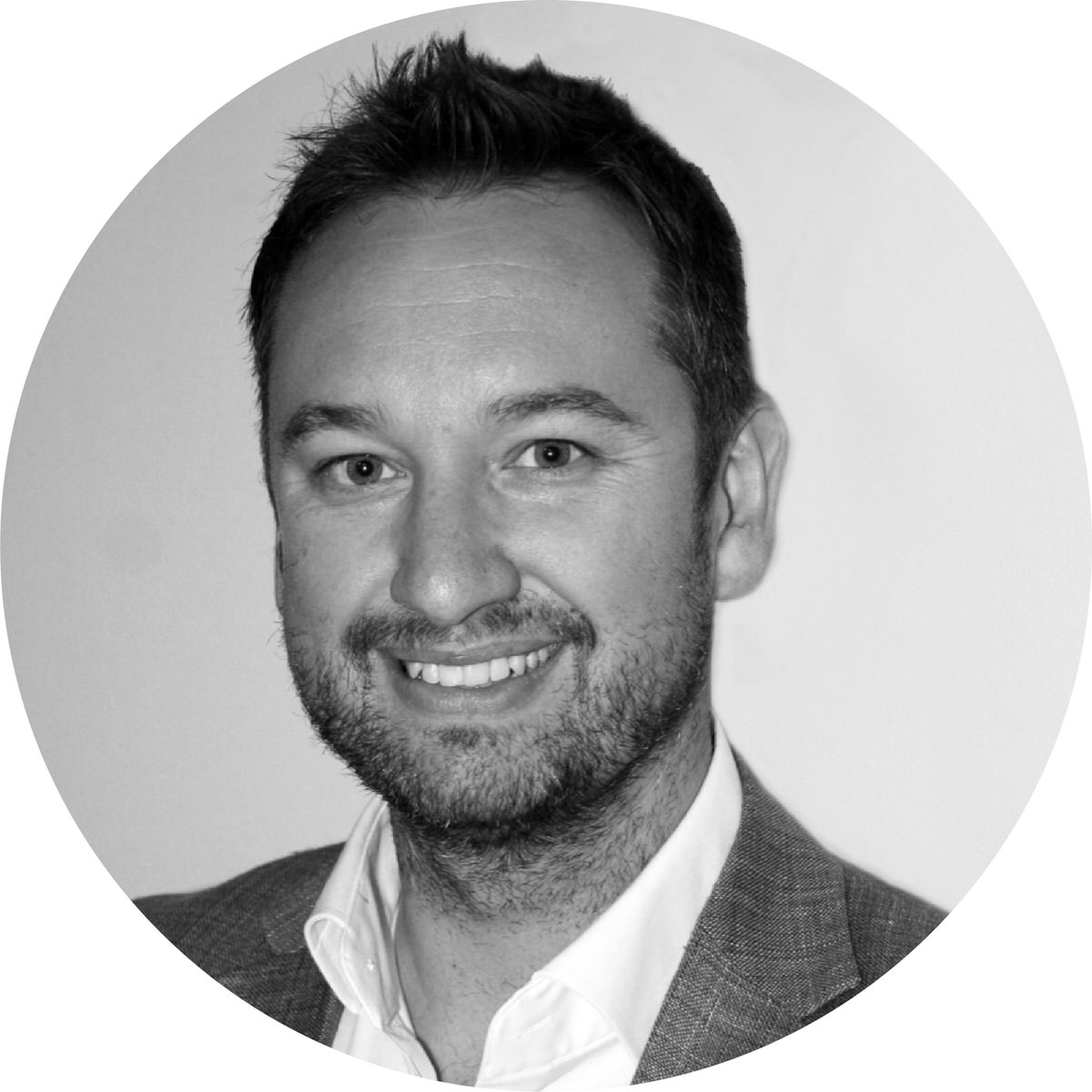 I recently discovered 'The Newsroom' boxset on Sky.

For those that haven’t watched, it’s an Aaron Sorkin show (of ‘The West Wing’ fame) about a cable news channel in the US that wants to report the news differently; as a public service rather than an advertising/ratings service.

It’s a similar construct in terms of character development and interactions to the West Wing, with trademark intellectual banter laced with extreme self-indulgence and pretention from script writers. This isn’t meant to be a TV review, just a bit of back ground context!

Each show is generally focused on a big news story and one in particular was fascinating and also quite eerie from a sustainability perspective. Episode 3 of season 3 ‘Main Justice’, aired on 23 November 2014 based on events taking place in April 2013.

One of the show’s producers overhears a senior official of the US Environmental Protection Agency (USEPA) conveying considerable disrespect for the President and the Governments lack of action on environmental issues. It’s a reportable story. In return for not being exposed; the USEPA Official promises an exclusive on a climate report being issued and will appear for an interview on their show. The producer asks if the President/CEO of the EPA would do the interview instead, but there isn’t one……a commentary on how little focus was given to these issues even in Obama times in the US at a federal level.

As the producer reviews the document, being asked by her boss to highlight the key elements for the interview, she essentially highlights 90% of the few hundred page document as being of importance. Not good for a 4/5 minute interview slot. The exchange of two non-scientists on CO2 and climate change is fascinating, starting from the not interested and bored through to a look of extreme fear when they understand what the report actually says – things are very bad indeed in terms of the climate and global warming. Potentially irreversible damage has been done.

The crescendo is the USEPA official being interviewed by the punchy, often hostile news reader (imagine a Paxman style interview). The official describes the current report findings and how big the problem is, the newsreader, visibly and verbally stunned asks if we will be ok; affirms ‘surely we will be ok’ and ‘we can surely figure this out?’ He keeps trying to rephrase the question to find a glimmer of hope. The EPA official concludes no matter what we are screwed.

It feels like we are still in this interview – only we are 8 years further down the line, so if it was bad then, what’s the prognosis now?

There has been lots of noise regarding the global climate change agenda since 2013, but when you look at it, very little in real progress other than hot air and some significant setbacks (US withdrawal from the Paris Agreement for example).

We are all happy to make ‘big’ claims about being carbon neutral by 2040 or 50 but nothing really immediate and urgent. Its kicking the can down the road. Lots of organisations made commitments to 2020 in the 2000’s – how do you think that has gone?

What Boris Johnson are you going to have achieved and improved by 2021? Not 2040. We of course must to devise long term solutions but we need short term benefits and change.

My feeling of optimism wasn’t helped when I found the Nasa climate time machines[1]. Amazing visual tool, but rather worrying - especially when you consider this is data less than 15 years old in most cases.

As I review this blog there is a piece on Sir David Attenborough on the BBC website - warning of the climate crisis moment. Some stats and charts in here that really help crystallise the issues[3]. The sound is amplifying.

So what is the resistance to this agenda now?  Why do we seem to still be so indecisive and lackadaisical.  Should we just throw in the towel like the EPA official in the newsroom episode?

I then read this story in the Guardian about new robotic lifeforms[4]. Bear with me. These ‘new lifeforms’ can be used in a huge number of potential applications including being ‘deployed to clean up microplastic pollution in the oceans, locate and digest toxic materials, deliver drugs in the body or remove plaque from artery walls, the scientists say.’

Amazing stuff.  I’m confident that we can find the answers to these issues, as desperate as things might seem, but we can’t rely on boffins and scientists to bail us out of trouble with novel solutions at the eleventh hour, or count on Elon Musk to find us a new planet to live on.

In a recent project for a client, we were asked to do a horizon scan of future law and initiatives that might impact them from a sustainability perspective. There are multiple directions we can go in for this analysis but the bottom line is if we act responsibly and ethically, listen to science and facts and take action, the law is irrelevant from an environmental management perspective.

Our Governments need to be courageous, set firmer standards and actually enforce them.

Those of us that can must set firmer, stricter standards on ourselves. We applaud the pledge to net Zero and count us in[5].

Being a sustainability professional is an urgent career, we need to find a way to help individuals and business understand how they can improve our environments.  It starts with being ethical, taking responsibility and accepting our reality.