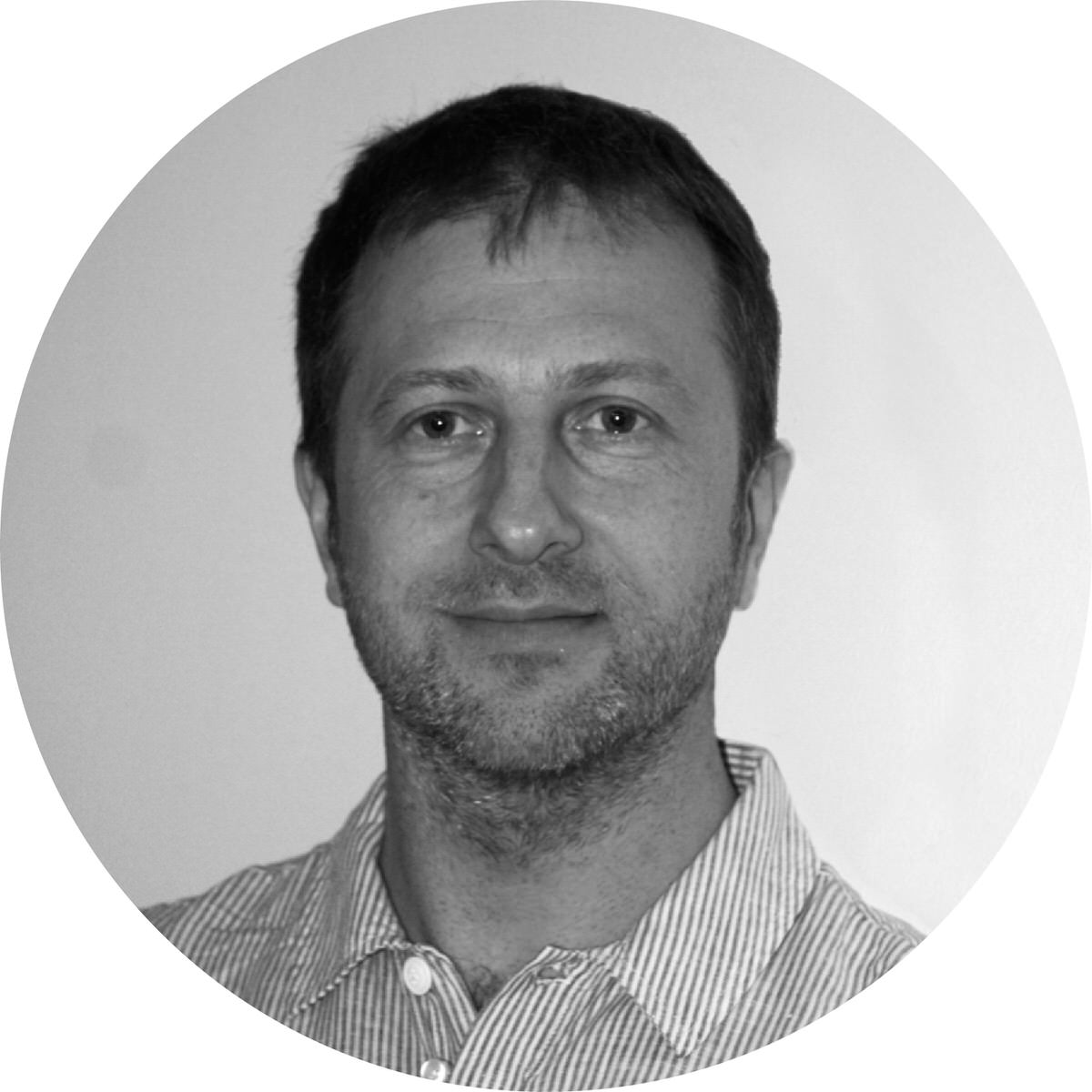 I was recently asked to present at the Institute of Workplace and Facilities Management (formerly BIFM) AGM about the plastic’s ‘crisis’.  A subject that I had written about for World Environment day last year. In the article, I called on organisations to really think about, and investigate what happens to their wastes, rather than implementing a ‘quick fix’ solution that could do more harm than good.

A prevalent theme during the IWFM AGM. During the event I was I was heartened to see that a lot of companies represented had taken measures to minimise plastic waste, albeit that much of these efforts have only been in recent years.

It was great to be in a room of well-informed Sustainability enthusiasts who are on the front line between businesses and the ‘general public’. It always seems that the best intentions in  developing effective sustainability measures fall apart when put in to practice, predominately because a lot of the general public don’t understand the ramifications of not adopting certain policies and therefore are not inclined to make the change.

During my presentation, I discussed some of the unintended consequences of changing from conventional HDPE plastic bags to alternatives such as reusable or cotton bags.  An Environment Agency study in 2006 identified that you would need to use a cotton bag over 327 times to warrant the change from using a conventional plastic bag once and then using it as a bin liner, in terms of its global warming potential.  A more recent study from the Ministry of Environment and Food of Denmark found that an organic cotton bag would need to be used at least 20,000 times when considering all environmental indicators, including ozone depletion?!  Whether or not you accept the findings of these reports it does raise the question of the unintended consequences of implementing change without looking at the full life cycle implications.

A number of examples such as the one above discussed during the evening: The attempt to reduce the use of disposable coffee cups on trains, for example. A train operator may have the ability to change to a more ‘environmentally friendly’ alternative on their refreshments trolley, but what would be the point if all the stalls and cafes on the platforms didn’t follow suit?  This is even before you consider what would ultimately happen to a replacement recyclable or biodegradable packaging when it arrives at a waste site.  Without knowing the capabilities and technologies used at the treatment facility then it would be hard to say whether the life cycle impact of using an alternative cup would be better or worse.  That’s not to say that efforts shouldn’t be made to tackle this issue, but it will take the concerted efforts of a vast range of stakeholders to make it happen.

I don’t mean to be defeatist, but there has to be a certain level of acceptance as to what we can really expect the majority of the general public to implement when ‘recycling on the go’.  With the best will in the world, it is unlikely that someone is going to take the time (or even appreciate) that peeling off the zipped label from their PET bottle is beneficial (I’m not a fan of these products, but that’s a discussion for another time).

In reality one of the best ways to help the public do the ‘right thing’ is to reduce the options of doing it wrong.  The introduction of automatic lighting and sensor taps has proven to help save energy and water without the general public even noticing. To the same extent entirely removing some products from the market place makes perfect sense.

As it stands the market drivers for making the necessary changes simply aren’t there, yet… As long as disposable items are cheap and someone else is picking up the disposal bill then little will change in the short term. The forthcoming Packaging (Extended Producer Responsibility) Bill (EPR) should be the ‘stick’ that will force the producers of packing to pick up the total bill for managing wastes, rather than just the 10% they currently pay. This will encourage the producers to reduce the amount of packaging they generate and move to more sustainable forms of packaging to reduce their liabilities.  The EPR consultations that open in February take industry contributions for paying for waste management from approximately £80 million to anywhere up to £1 billion a year, taking a great deal of pressure off councils that currently foot the bill. As for the ‘carrot’, the introduction of Deposit Return Schemes (DRS) will provide the general public with the incentives to segregate and recycle their bottles and cans, why would I effectively throw 20p in the bin?

A more discerning public is beginning to make an impact which has seen companies beginning to change their practices.  Waitrose for example, has pledged to drop black plastic from their own-label produce following on from Iceland’s efforts to be plastic free by 2023.  It is these companies that are already capturing the attention of the more informed/ethical consumer, as a result, it will be these companies that will see the most benefit when EPR comes in to force next month.

During my presentation and still to this day I am unsure when I helped to work towards to solving this issue or simply raised more questions than I answered.  However, there was an overall appreciation that unless organisations are willing to do some research, gather reliable data, engage with their waste supply chain, then they are not in the best place to implement changes. Don’t get me wrong, I’m not one for maintaining the status quo, I firmly believe that change is needed. The publication of the recent Resource and Waste Strategy for England is certainly a step in the right direction, however these changes must be researched properly and industry must be held accountable before anything will really change.