Sustainability in the food chain

How and where should we grow food in the future? 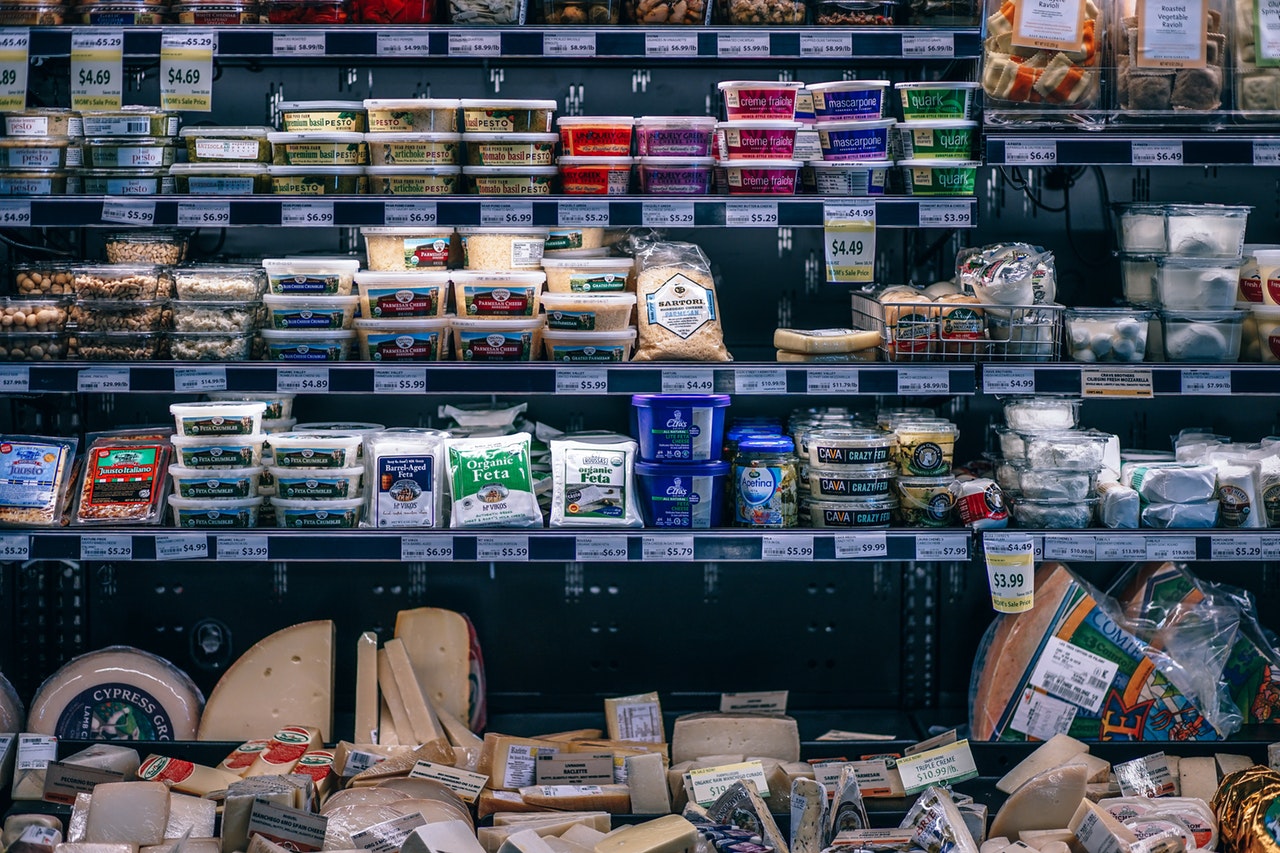 It’s going to be increasingly apparent over coming decades that society has an insurmountable problem with food. The planet will be holding more people than ever. More people require more urban land use to hold them in. And, they will all want to eat.

View this through the prism of climate change and it becomes a very difficult problem to solve. Everyone – yes, including pets and wild animals – needs food. The challenge will be how, and where, to grow it.

In recent years, two key consumer trends have come into sharper focus: sustainability, and provenance. Sustainability in and of itself, of course, isn’t new. Local food production has always existed. Just before the end of the last Labour government in 2010, Hillary Benn - Environment Secretary at the time – called for the UK to build a more sustainable food chain. Also, somewhat paradoxically, Brexit has led to a resurgence in “Made in Britain” messaging in food labelling and advertising, with Carling’s current campaign perhaps being the highest-profile example.

Brexit may also lead to further innovation in sustainability. Britain’s membership of the European Union has given it an interesting balance in the past: while the EU’s regulations on produce such as meat and dairy has made food much more traceable – allowing for much more informed choices in the provenance and quality of product – the single market has also allowed for mass production on a, literally, continental scale. Whether either facet changes post-Brexit… we’ll see. As Donald Trump meets the Prime Minister, there is a tangible fear that a trade deal with the US will lead to “food dumping” onto the British market.

That said, the very concepts of “local” and “global” are complex. Is local food production more “sustainable”? A recent research paper from City University argues for a relationship beyond either/or. As the report says, “… rather than considering “local” and “global” as alternative to each other, sustainability assessment must address situations where complementarities and synergies between “global” and “local” food chains occur.”

However, as the Sustainable Food Trust’s Jane Powell argues, a post-Brexit government could re-ignite the relationship between producer and consumer by offering direct subsidy of local food schemes, and offer both education and promotion of what it means to “eat locally”. A more direct relationship between farm and consumer doesn’t necessarily cut out the modern necessity of the supermarket, but it does mean that supermarkets too will need to engage and perhaps define a new relationship in this mix. If this goes in the right direction then we may see the aisles becoming less of a container for mass-produced, bland food, and more of something akin to a village store – offering the best local produce, with supermarkets giving the exposure that smaller producers so often need.

Of course, this isn’t just about how we buy food. The Sustainable Restaurant Association has been highly active in this area, too. One Planet Plate is an excellent scheme which promotes criteria in restaurants such as no waste, a low carbon footprint, and the sustainable use of meat and fish stocks. It’s not just a scheme for independents; chains including Zizzi, Beefeater and Brewer’s Fayre are part of it. Impressively, the campaign website also includes recipes to make at home.

Staying at home, there is also the issue of providing space to grow and consume food at neighbourhood level. As cities grow all the time, urban planning needs to be mindful of an ever-present desire for people to grow crops and to have green spaces. This is more than just allotments – although George Monbiot makes the case for precisely those in his new report Land for the Many. It’s also about horizontal growing at scale, and making use of discarded land – including tunnels, as with the famous example of Growing Underground, using an old Tube tunnel in Clapham.

As large-scale retailers and global brands aren’t going anywhere quickly, they will continue to have a role to play in sustainability – as the City University report implies. Food labelling will be critical as a means to both inform and educate consumers on making sustainable choices. Indeed, as WRAP’s recent report on food futures illustrates, only global consumer and industrial brands will have the financial “clout” to invest in sustainable food in the future – for example, crops which are more resistant to climate change, or require less water in their production.