The circular economy: the state of the nation

How much more do we need to collectively do in order to deliver a circular economy? 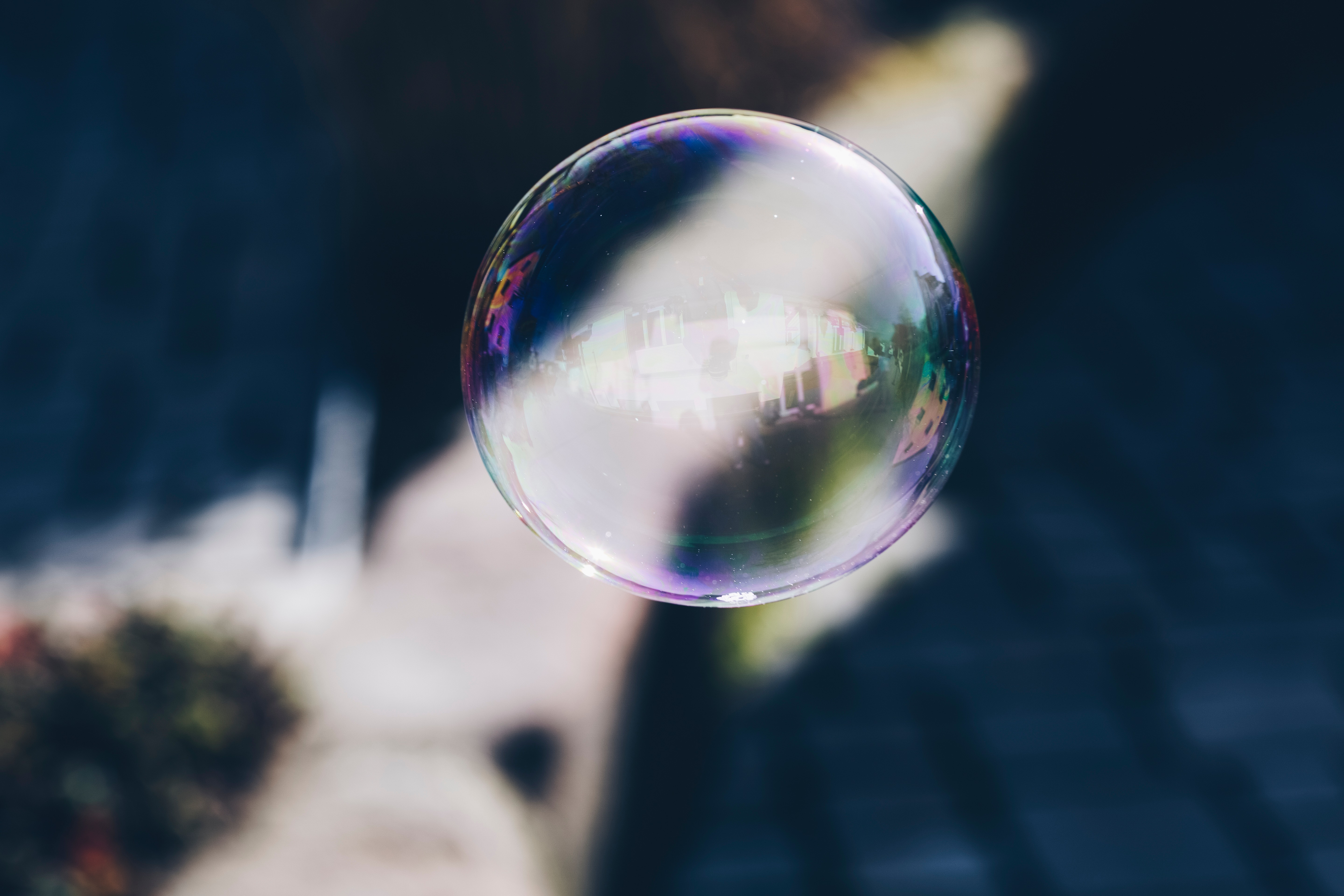 Earlier in May, the annual Circular Change conference took place in Ljubljana, Slovenia. It celebrated many successes, with many speakers taking an upbeat view of the future. However, this view comes at a price: it was noted that the global environment continues to deteriorate, and for the world at large, a truly circular economy is still very much a pipe dream.

This is a pragmatic reaction. The continued evolution of circular economy thinking and action is something which we should all be proud of. However, given the scale of the challenge – our climate emergency, our throwaway culture, and our lack of collective responsibility – there is still so much more to do.

In fairness, at national Government level, the UK is showing signs of action – not easy when The B Word is taking up everyone’s time and legislative headroom. DEFRA closed its consultation on a Deposit Return Scheme for England last week, with similar consultations having recently taken place in other parts of the UK. Let’s hope that the consultation now turns into committed action, with the UK Government having already promised that the DRS is in place next year. With the older readers among us still perhaps rather fond of the informal DRS which was killed off in the UK by increased plastic use in the 1980s, perhaps it’s now time for us to match and ideally overtake the Pfand system famously in place throughout Germany.

Indeed, although not strictly a circular economy endeavour, the UK Government’s announcement of a ban on single-use plastics indicates an additional advance in its thinking. Whilst some might comment on this being “too little, too late”, it is a move which has to be unconditionally welcomed. Social acceptance of single-use plastics is decreasing, as public awareness programming such as David Attenborough’s Blue Planet 2 and Sky’s Ocean Rescue bring the nightmarish effects of their use into our living rooms.

Perhaps the “tip of the spear” for building a consumer-driven circular economy is the role of waste disposal and kerbside recycling. Where this should have been a success story, propping up the announcements and work from DEFRA, the reality is depressingly different. Although Government spending on recycling has sharply increased in the age of austerity – hitting almost £640m in 2013 before dropping back – recycling rates in over half of England’s local authority areas are now reducing. The EU’s target for recycling rates is 50% by 2020; England might just scrape it (currently 45.2%) but Wales has done very well (57.6%) to date. The rest of the UK needs to learn from them, although as WRAP says, perhaps the “easy wins” for recycling have already been won.

The Environmental Services Association, a body featuring members such as Biffa, Veolia and Suez, wrote to the Government this week to strongly support the role that recycling and waste companies play in circular economy development. The letter states that if the Government can develop robust policies for the sector, then it is prepared to invest £10bn in order to improve collection and waste treatment services. Whilst this may be the case, critical is not just the role that national governments and waste contractors have to play, local government is critical. Contract managers need to understand the power that they have here, in holding contractors to account and pushing them to be ever more active in reducing landfill whilst promoting recycling and recovery schemes to citizens.

Whilst our service providers and public institutions aim to be on the front foot in meeting changing public concerns, as consumers we absolutely need to go further and be educated. While many global clothes retailers trumpet their organic and recycling credentials for a given range, the bulk of their sales come from energy-intensive “fast fashion” products which come with a high social and environmental impact. The same goes for food, cosmetics, furnishings, and much more. We can only help to change this model by making informed choices at the till.

A circular economy won’t happen overnight, but everything has to start somewhere. It has to be a joined-up, collective effort between consumers/citizens, public administration, service providers, and goods producers. Education in this space is so important - and the right kind of education, for both businesses and consumers.

The speed of transition can only move as fast as the slowest one. If we want to move faster to a circular economy, then it’s in our gift to demand it.