What is the future for plastic?

Will we always be hooked on plastic, or are there better alternatives? 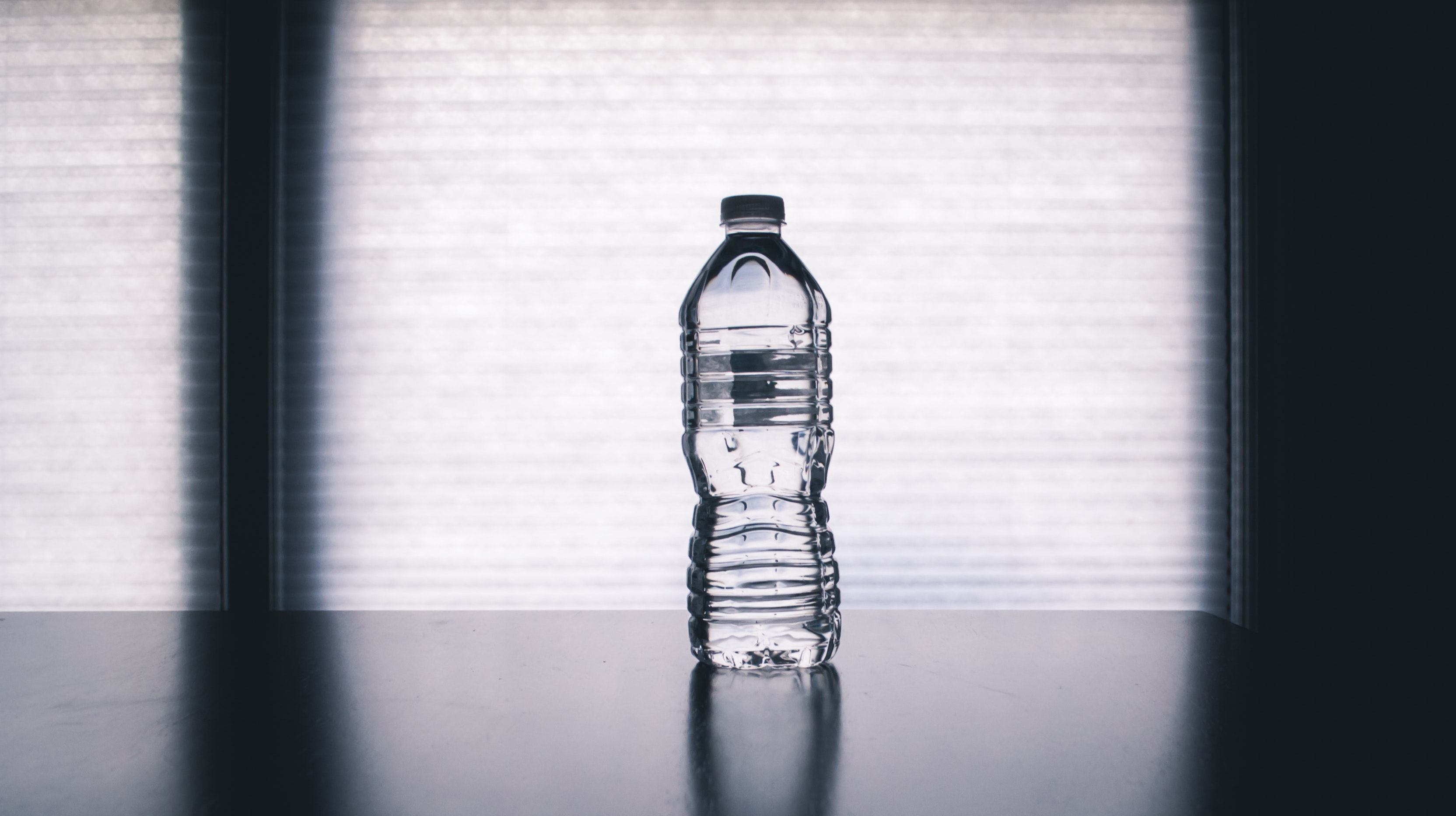 As much as many of us would like to kick the habit, the simple truth is that the UK, like much of the world, is hooked on plastic. According to a recent report commissioned by retail app Ubamarket, we are now sending 114,000 tonnes of the stuff to landfill each year. However, 82% of the 2000 respondents surveyed said that they believe plastic packaging on food and drink products to be excessive, and 77% feel that as much as they want to change their on behaviour, they feel that manufacturers and supermarkets are simply not doing enough to combat plastic waste.

Currently, this is probably true. Where it was once possible to buy fruit and vegetables loosely in paper bags from a local independent retailer, we now have a weekly shop which involves driving to a massive superstore, filling our boot with items wrapped in non-recyclable plastics. We have consciously traded sustainability with convenience. That is much a commercial decision which we have made ourselves, as it is a decision on the part of retailers to cover their produce in plastic.

The move to a plastic-free consumer world is happening, given the UK Government’s impending ban on single-use plastic products such as cotton buds and straws. Brands are now very much on this bandwagon; Etihad’s announcement of a “plastic-free flight” might have been well-intentioned but is frankly laughable, given the plastics included in the aeroplane itself and, of course, the carbon emissions delivered through air travel.

Plastic consumption per person is still growing – exponentially. According to the WWF, in the year 2030, civilisation will have produced 40% more plastic waste than was around in 2016. So, as much as we would like plastic packaging use to be reversed, current retail trends indicate otherwise.

However, there are some shards of light at the end of this long, dark tunnel. The global average of plastics being recycled remains shockingly low: just 2% of plastics go through this process. New Plastics Economy, a coalition of companies including Nestlé, Mars, Coca-Cola and Unilever, has committed to its members recycling 25% of its plastic by 2025. This is still a low number, of course, but it’s a massive leap from the current figure. Critical to this figure being achieved is having sufficient infrastructure in place to recycle and then remake such a volume of plastic produce. (The UK has in fact gone further than this commitment, and proposed a 30% minimum of recycled content for all plastic produce; Ditto’s Rob Bresler gave his thoughts on it here.)

Whilst the plastic problem is being addressed, there are countless alternative materials being proposed. Whilst they have specific, individual advantages, they will require their own infrastructure at scale to produce and recycle, as well as to deal with any non-recyclable waste which they emit either at manufacturing or personal level.

For example, hemp is seen by many as an excellent replacement for hydrocarbons in the manufacturing of plastic. It’s cheap, plentiful, and can biodegrade. However, it attracts the same mass-scale effect as something like a mass switch from dairy to soya would in our diet: we would require such a large-scale cultivation of the crop, that biodiversity could take a hit as a result. That’s not to say that it’s a bad idea, but as a society, we would need to understand that although the end result may be more palatable, we will still be swapping one mass-production process for another in order to keep up with demand for plastic or plastic-like materials.

Another way to address the problem is to tackle recycling in a different way. Catalytic hydrothermal reactors – Cat HTRs – are a fairly new way of dealing with the problem. Developed by Thomas Maschmeyer at the University of Sydney, Cat HTRs offer an advantage in that they work with mixed plastics, with the output – a molecule-rich liquid – being malleable enough that it can be used for many different uses. The first Cat HTR facility in the UK is planned for Redcar, in the north east of England.

It’s inevitable when we look at practically any complex problem in society that there isn’t a silver bullet. There is never a panacea that can take us to a brave new world. Rather, there are a range of solutions, which have to be addressed in their own ways.

Do we all need to recycle more? Yes, absolutely, and we need to more actively separate our plastics to avoid cross-contamination. Do we need to look at alternative materials? Again, yes, as long as we look at them holistically. Do we need to work on better ways to deal with plastic waste? Certainly, and they are coming.

Plastics won’t go away quietly, or quickly. We will need to deal with their manufacture, use, and effects for a long time to come. However, if we can consider them more “in the round” as part of a more mixed-material, mixed-use economy, then we will be able to address their problems more effectively whilst, at the same time, working more sensibly towards solutions that work for everyone.