Why don’t we have food waste collections across the UK? 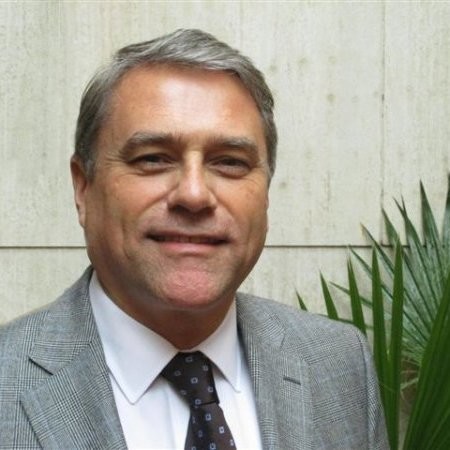 The recent report from the Renewable Energy Association (REA) that Defra was not considering mandatory food waste collections in England will disappoint many and make others happy.

The losers will be the Anaerobic Digestion (AD) and compost plants, starved of quality food waste to treat, with many close to bankruptcy. The winners will be the landfill and incinerator operators that will have another 4-5 million tonnes of food waste annually to burn or dump. And with waste producers paying some £120 a tonne to send the waste to their plants, it adds up to a significant amount of money.

In between the winners and losers are the councils. As LARAC  (The Local Authority Recycling Advisory Committee) quite rightly say...

But let’s look at what is right and what is wrong, before we deal with “how much?”. 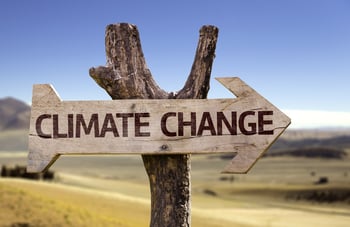 The UK has signed up to two international treaties/accords which should make collecting and treating food waste mandatory. One is the climate change agreement signed in Paris in December 2015 and obliging all nations to work to reduce global temperature rises by 2100 to below 2 degrees C and if possible 1.5 degrees C.

We know that by putting food waste into a landfill we will emit methane into the atmosphere and contribute to climate change. We also know that by burning waste, we will emit CO2 into the atmosphere, thereby contributing to climate change. But finally, we know and have experience that treating food waste in AD plants produces clean, green biogas which we can use to fuel and heat our nation without emissions. And at the same time, if the digestate is treated properly, it can contribute to using less artificial fertilisers on soil, all made from petrol and therefore contributing to climate change. 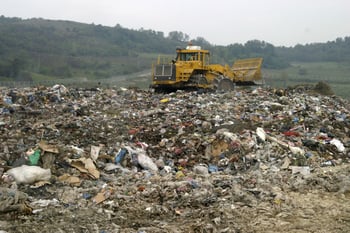 As I write it is 31 degrees in London for the second month running. Does anyone doubt climate change is here? If not, then it is a dereliction of duty and a failure to respect the international agreements the UK has signed up to, especially around food waste destined for landfill and incineration. This is quite shameful and short-sighted. How will our children ever forgive this naivety?

The second agreement we made is the European Union Waste Framework Directive approved in July 2018 which has obligatory food waste collection as a mandatory target for all Europe by the end 2023. That is not far away! And the UK voted for it and has said it will respect the Directive.

So if we are saying today...

But tomorrow, i.e. in five years time we will then have to, all we have done is lost time. Time we do not have. 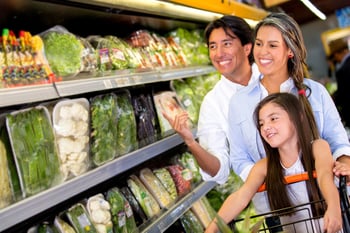 There is another small element here; plastics. We all want to reduce the use of plastics but currently only 9% of plastic waste is actually recycled in the UK. However, were those plastics to be in some cases compostable, such as films and wrappings, coffee pods and tea bags, we could compost them and effectively recycle them organically. But to do this we need to ensure they are collected with food and sent to composting. Without food waste collections we cannot guarantee that. So another big winner from not imposing food waste collection is the plastics industry which will continue to put non-recyclable materials on the market, uncaring for the consequences.

Compliments Defra! Well done! Two birds with one stone. Help the UK fail on its climate change policies. Help the plastics industry continue to pump out non-recyclable materials, keep recycling levels low (and by the way, we also signed up to 55% target for plastics recycling by 2030, how are we going to achieve this?).

And we thought Michael Gove was going to be a radical?

Obviously he was pretending. Nothing is going to change. 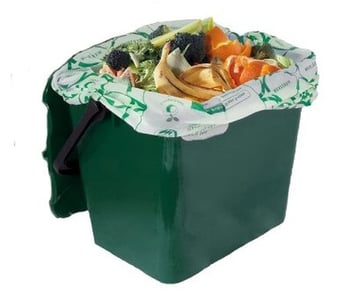 How much would change cost? Implementing food waste collections across England (they are already mandatory in Scotland, Wales and Northern Ireland, and one third of English councils do some form of food waste collection) would possibly cost some £400-£500 million in investments over a 2-3 year period. It would then pay for itself, as reduced landfill and incinerator costs would compensate for higher collection costs.

Where could the money come from? Currently, the new Extended Producer Responsibility (EPR) programme for the UK is being elaborated because funnily enough someone realised that the UK packaging industry only pays about 10% of what it should be paying to councils to clean up their packaging mess. So the burden has been on councils. To the tune of some £700-£800 million a year. The renewed EPR obligation will bring those resources to councils unless the Treasury robs them first. If they come to councils these will free up other resources to tackle food waste.

The councils deserve this funding as a compensation for the years in which they have been cheated out of it. The climate deserves it to reduce GHG (greenhouse gas) emissions. The recycling targets need it to meet the obligations we signed up to in Europe. The renewable energy sector needs that food waste. And finally, if we want to cut back some plastic wastes, we all need food waste collections to be done right.